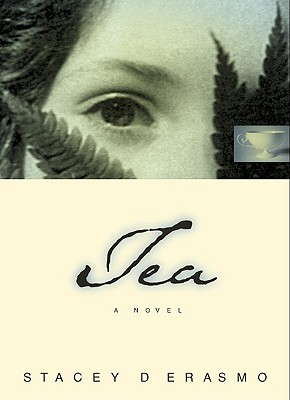 On a spring day in 1968, eight-year-old Isabel Gold sets out tea, just so, for her unpredictable, ever-moody mother, and sits down to wait, certain that this will do it: her mother will drink the tea Isabel has made and recover from her mysterious sadness.

But the tea goes untouched. Isabel's mother remains out of reach, a kind of melancholy stranger Isabel struggles to understand.

Then, her mother kills herself.

As Isabel comes of age, that incomprehensible act haunts her. Isabel grows up, yearns to become an actress, and falls in and out of love: at eight, with born-again Ann, who proclaims happily, "I love Jesus"; at sixteen, listening to Joni Mitchell records and smoking dope with Lottie, who "never apologizes and never explains"; at seventeen, with theatrical feminist Rebecca; and at twenty-two, with avant-garde Thea, in whose experimental film Isabel is starring-or trying to-as the goddess Diana.

Of all the women in her life, however, the one who still eludes her is herself.

Funny, poignant, and sexy, Tea speaks to those who grew up listening to the Monkees and Peter Frampton, culling marijuana seeds on album covers, but who fled the suburbs for the glamorous squalor of the city. It speaks to those who discovered they were gay and had to find a way to tell the rest of the world. And it speaks to anyone who has struggled to carve out a space for themselves against a tragic family history.