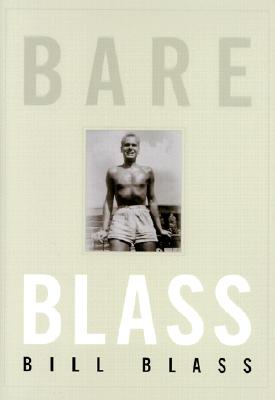 Bill Blass is an American legend. From the moment he arrived in New York from his native Indiana, a kid of seventeen with good looks and charm, he was determined to be a success in fashion. Today Bill Blass is a brand as much as an enduring symbol of American taste and style, his clothes setting a standard of upper-class American cool that other designers would follow. Yet very few designers are so connected to their times, so rich in wit and experience, as to be able to tell their personal story with any authority. Bill Blass was at the intersection of American fashion and society for fifty years. He was the first designer to break out of the shabby backrooms of Seventh Avenue and be welcomed into the chic drawing rooms of New York; the first to put his name on a variety of products, including automobiles, and thereby expand his influence; and the first to travel extensively across this country, meeting and dressing women who were taste-makers in their towns. All that, and his friendships with such personalities as Cary Grant, Slim Keith, Nancy Reagan, Diana Vreeland, and, of course, the socialites he famously dressed, give him a unique perspective on American life and glamour. With refreshing, unapologetic candor, and with more than eighty rarely seen photographs, Bare Blass reveals a complex human being whose character was hugely shaped by his Depression-era childhood and by his riveting experiences as a member of a secret army unit during the Second World War. It is a coming-of-age story, but more than that, Bare Blass is the story of an American original.