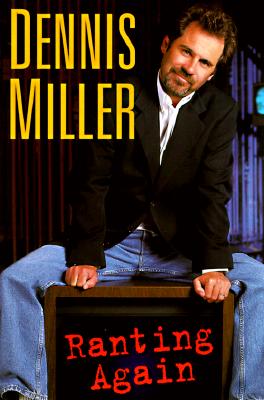 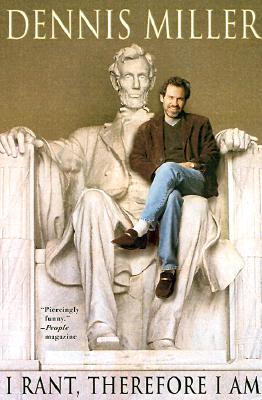 I Rant, Therefore I Am

Once again there's good news for those of us who rage at the evening news, shake our heads at Washington's business-as-usual, or watch as politicians carom helplessly between political crises and sex scandals: Dennis Miller is back with his third installment of hilarious observations, I Rant, Therefore I Am. Dennis Miller first gained national acclaim as the wise-guy anchor of "Weekend Update" on "Saturday Night Live." When HBO premiered his weekly talk show in April 1994, both critics and fans enthusiastically agreed: "Dennis Miller Live" was the most refreshin...
View More... 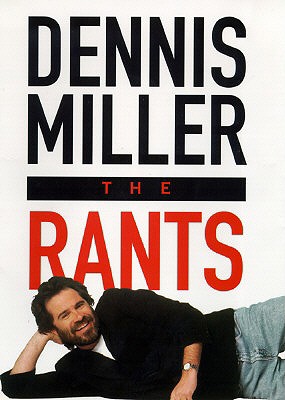